One of my most used multi tools is definitely the Leatherman CHARGE + TTI. While it's heavier than other Leatherman tools, the feature set is just what I need when I'm at camp, in the youth group, or doing anything creative or crafting. 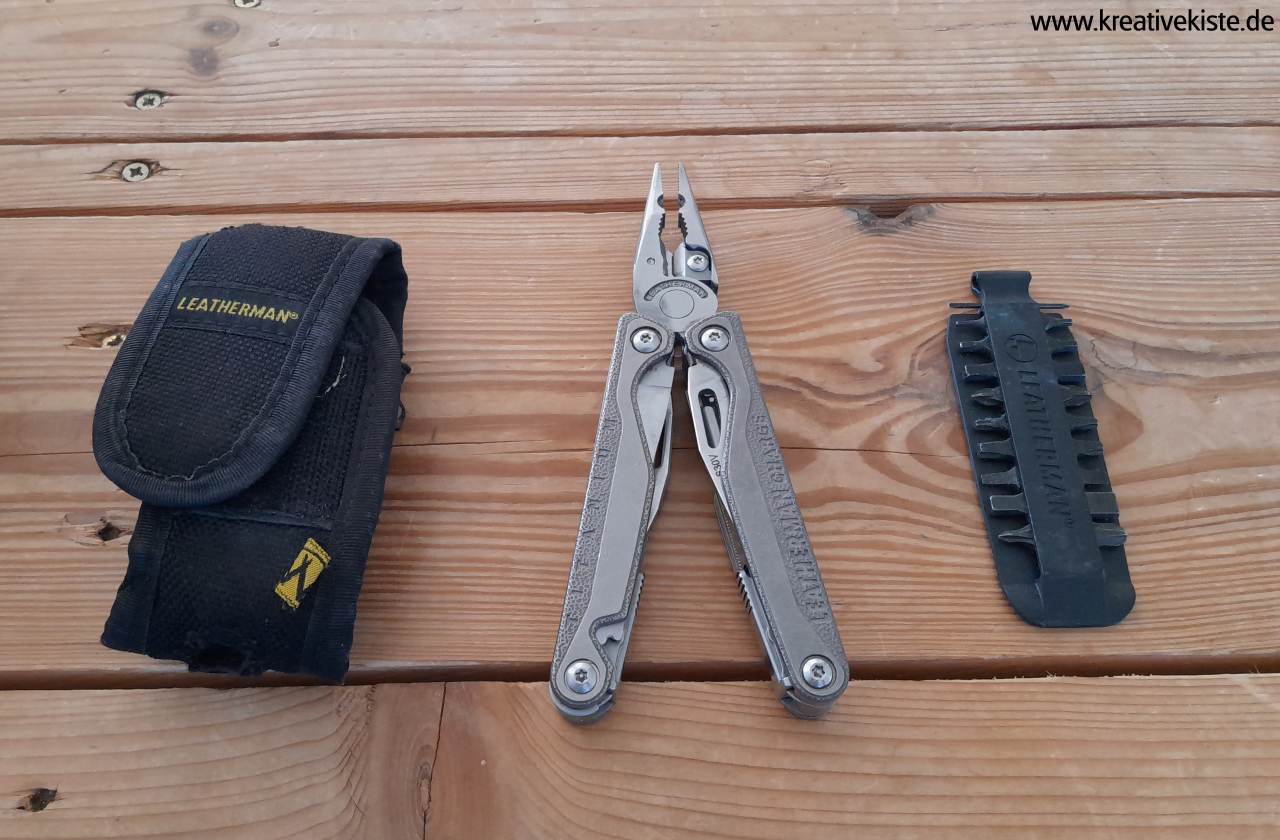 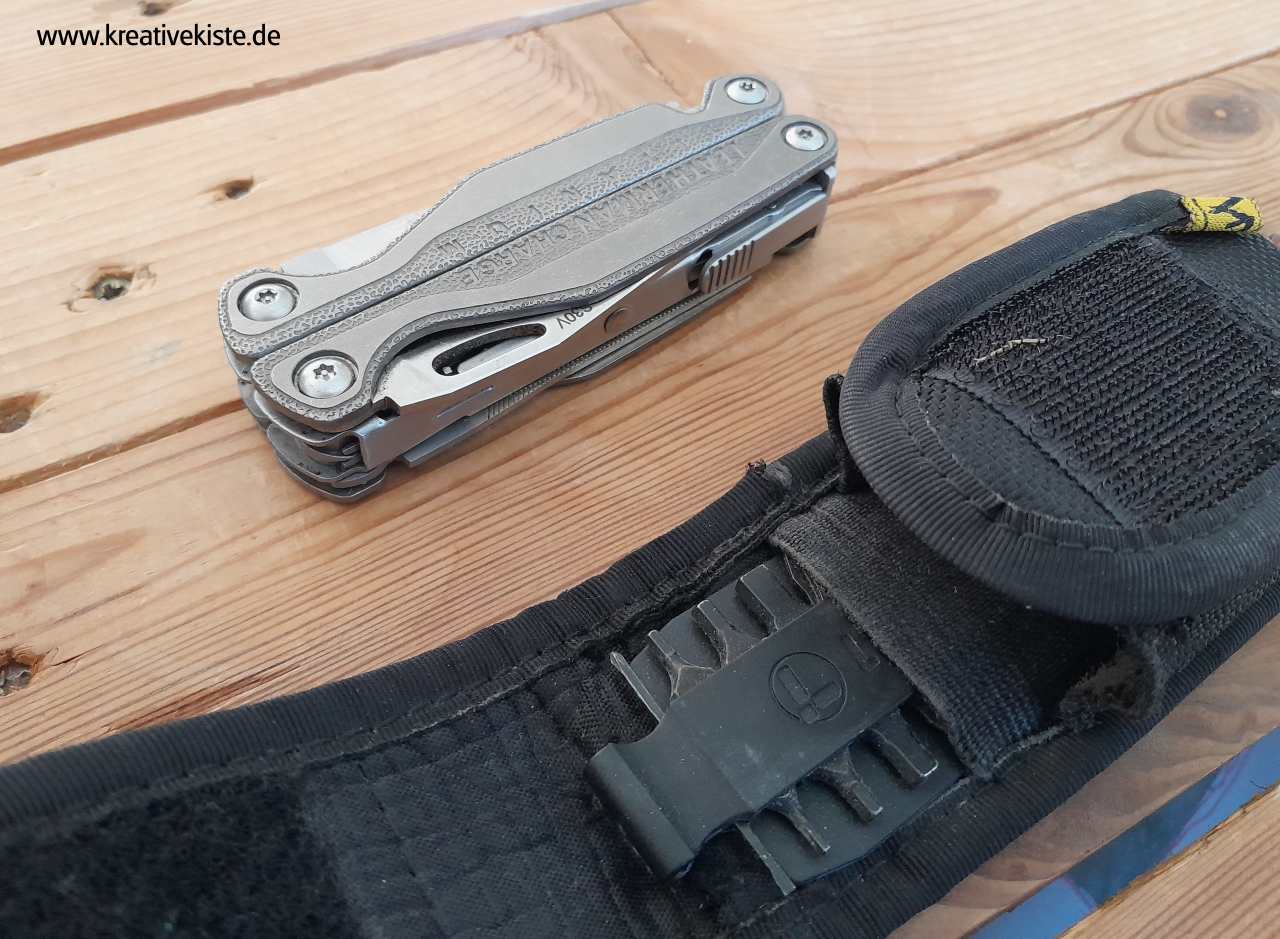 After many years with the Leatherman Charge, I have now bought the Charge + TTI. The + stands for the interchangeable wire and hard wire cutters, but those were exactly the ones that were showing their age on my "old" tool. I often used the side cutters as pincers to pull nails out of wood. I've often abused the handles as a hammer and have sharpened the knife many times. Was just very busy. 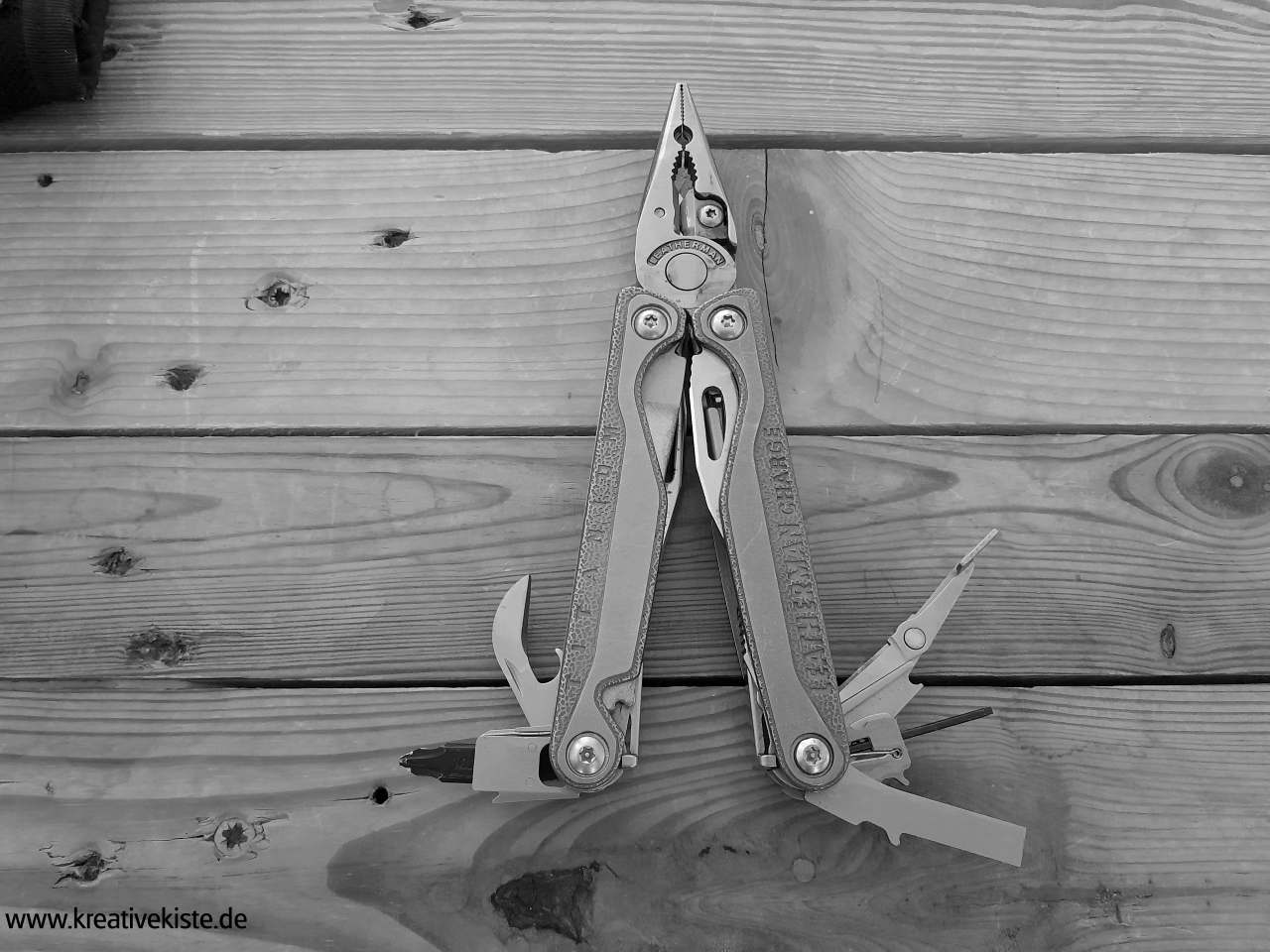 What I really don't like about the old or new batch are the titanium handles. Unlike the Wave, these aren't as comfortable. The handle scales should simply be rounder. The knives, which are built into the knife with the usual quality and sharpness, were no surprise, all very good Leatherman quality. Just like its predecessor Charge TTI, all functions of the TTI Plus can be locked and are accessible from the outside. It has a key ring, a detachable fastening clip and a quick-release lanyard. The Charge TTI Plus comes with a nylon case and a filled bit holder. For the price price everything else would be embarrassing ;-)....

Of course, this Leatherman knife and saw can also be opened from the outside with one hand. Which, at least in Germany, is probably not entirely compliant with the applicable laws. I've been checked twice by the police and nothing happened either time. The police officers told me quite clearly that they would not report me, which is entirely possible. Mostly because you've realized that I'm not a criminal and don't use the knife as a weapon. It could turn out differently next time, according to the statement. Since then I have taped the openings on the knife with scotch tape so that it is "very difficult" to open with one hand, that was a tip from the police officer. So I can show "quasi" good will. 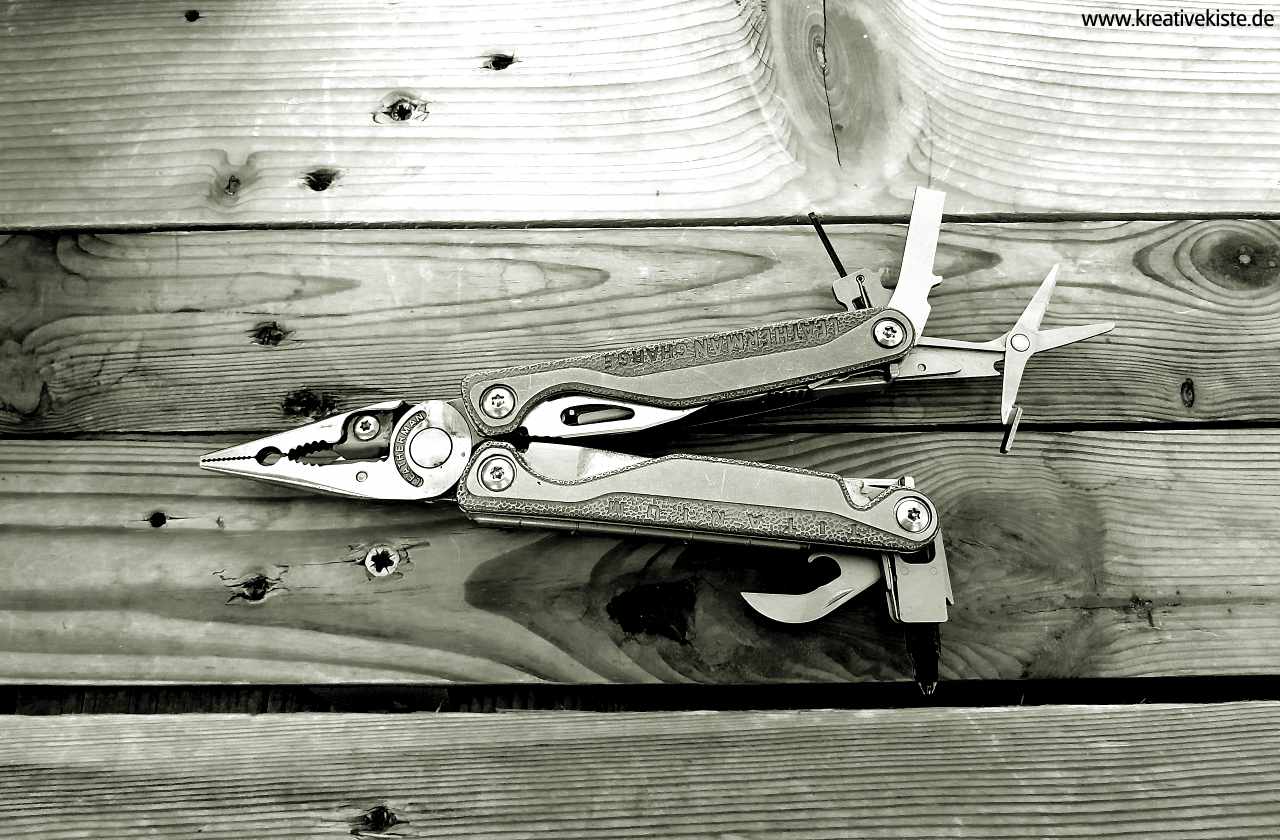 All in all a really nice multi-tool, not only because of the great titanium look and the first-class workmanship, but because it really is a 'tool box'. Saw, scissors, small and large screwdrivers, pliers, everything is included. With my new CHARGE + TTI, I would have liked the grip shifters to be a little rounder, but maybe the ++ will come at some point.....